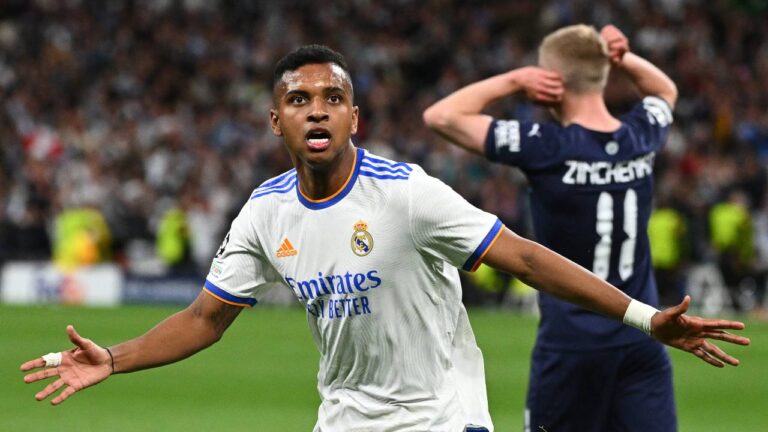 The English Premier League (EPL) and La Liga have billions of fans around the world making both the leagues, two of the biggest football leagues on the face of the earth. Given the size and stature of these two leagues, comparisons are almost inevitable.

Thus, La Liga v/s EPL is one of the biggest debates for followers of club football. While it is true that when it comes to the financial side of things, EPL triumphs La Liga, but then it is also true that the monetary aspect is not the only yardstick to judge which league is better.

If you are an ardent follower of La Liga and have always believed that La Liga is better than EPL then read on further to know the top 4 reasons which further substantiate your views relating to La Liga’s superiority over EPL. Let’s get started!

There you go. Those were the top 4 reasons explaining why La Liga is better than the EPL. Further, when it comes to international glory in club football, La Liga simply towers over EPL. Since 2001 there have been more than 60 international club trophies on offer and La Liga teams have won more than half of these trophies and the number of exploits by EPL teams number less than 10.  Further, when it comes to the co-efficient rankings of UEFA, in the top 10, you can find 4 La Liga clubs, and often you will find just 1 or 2 EPL teams.